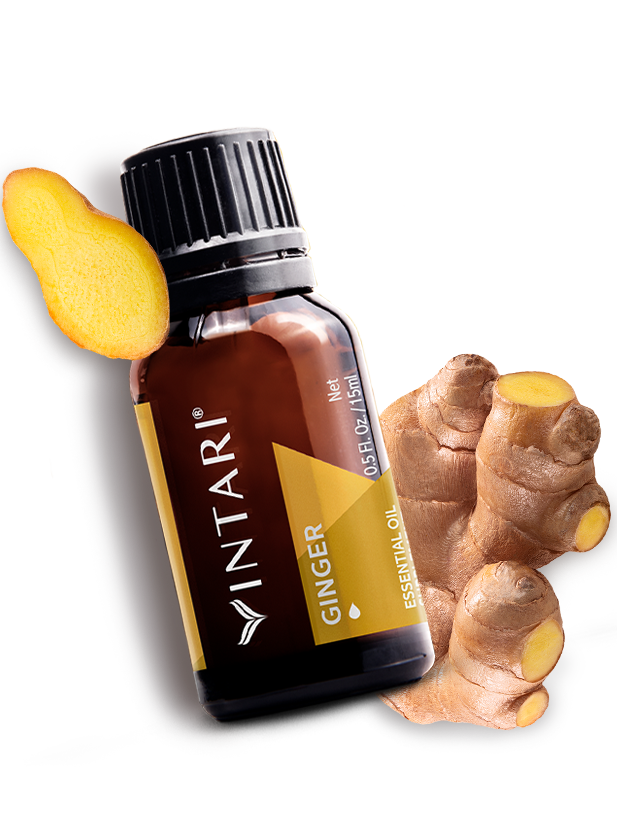 Spicy and woody aroma with a touch of citrus.

Ginger is a plant widely used in cooking for its spicy and slightly citrus flavor. Its root is especially versatile as it can be consumed fresh, dried, in powder form, and as an oil.

Since ancient times, Ginger has been very popular for its aromatic and culinary properties; giving rise to the creation of drinks such as Ginger Ale or Beer, and Ginger Tea.

Its many benefits include its antioxidant capabilities and its ability to relieve nausea and gastrointestinal discomfort. Due to its active element, gingeron, it also calms joint and muscle pain and considerably reduces stress.

How to use VINTARI® Ginger? 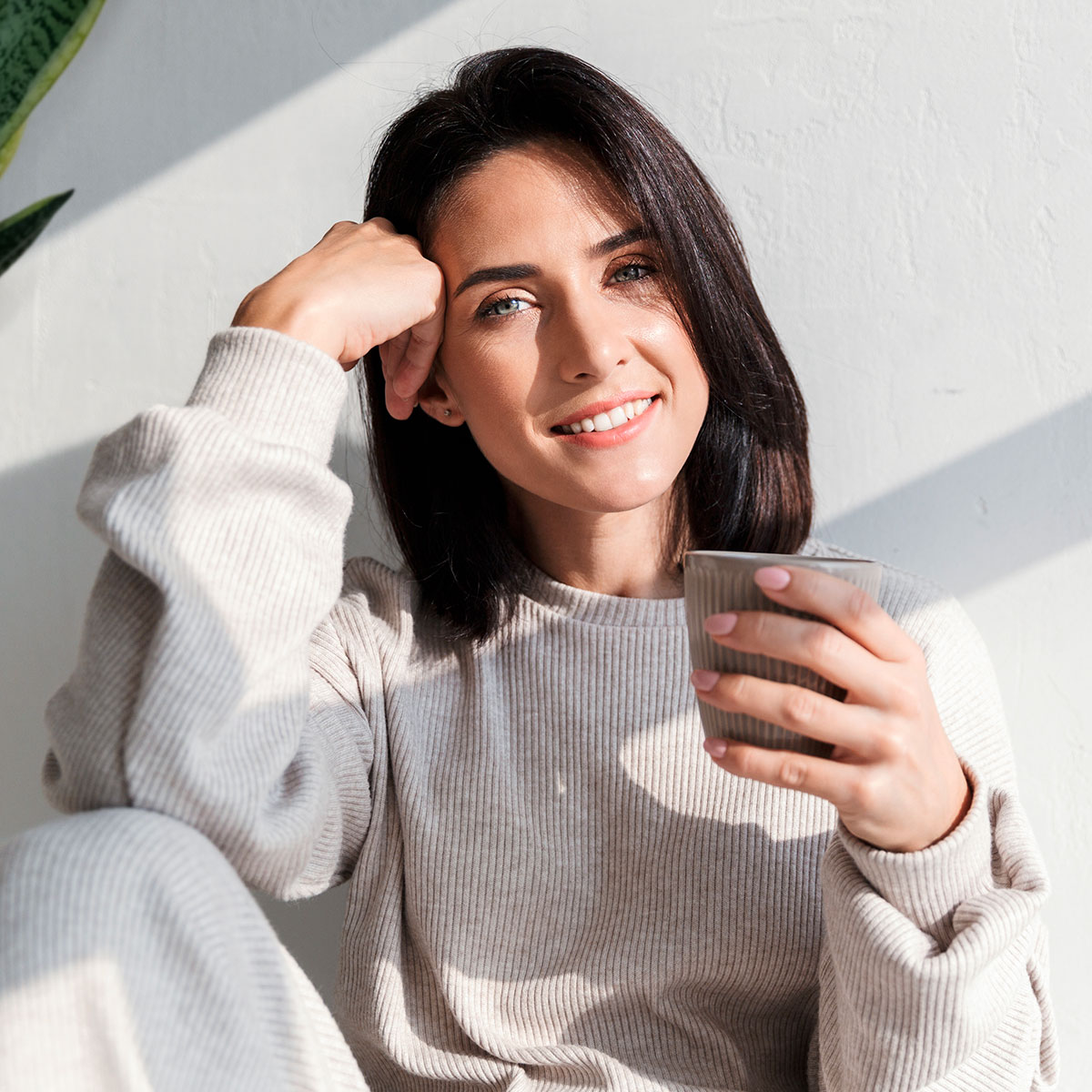 your immune system healthy by adding 1 drop of VINTARI Ginger to your water. * 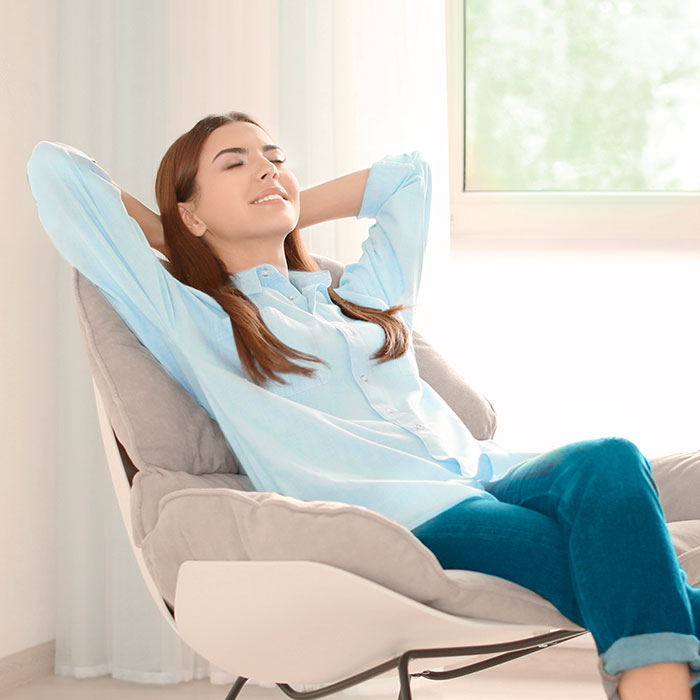 calm an upset stomach by adding 1 drop of VINTARI Ginger to your favorite beverage. * 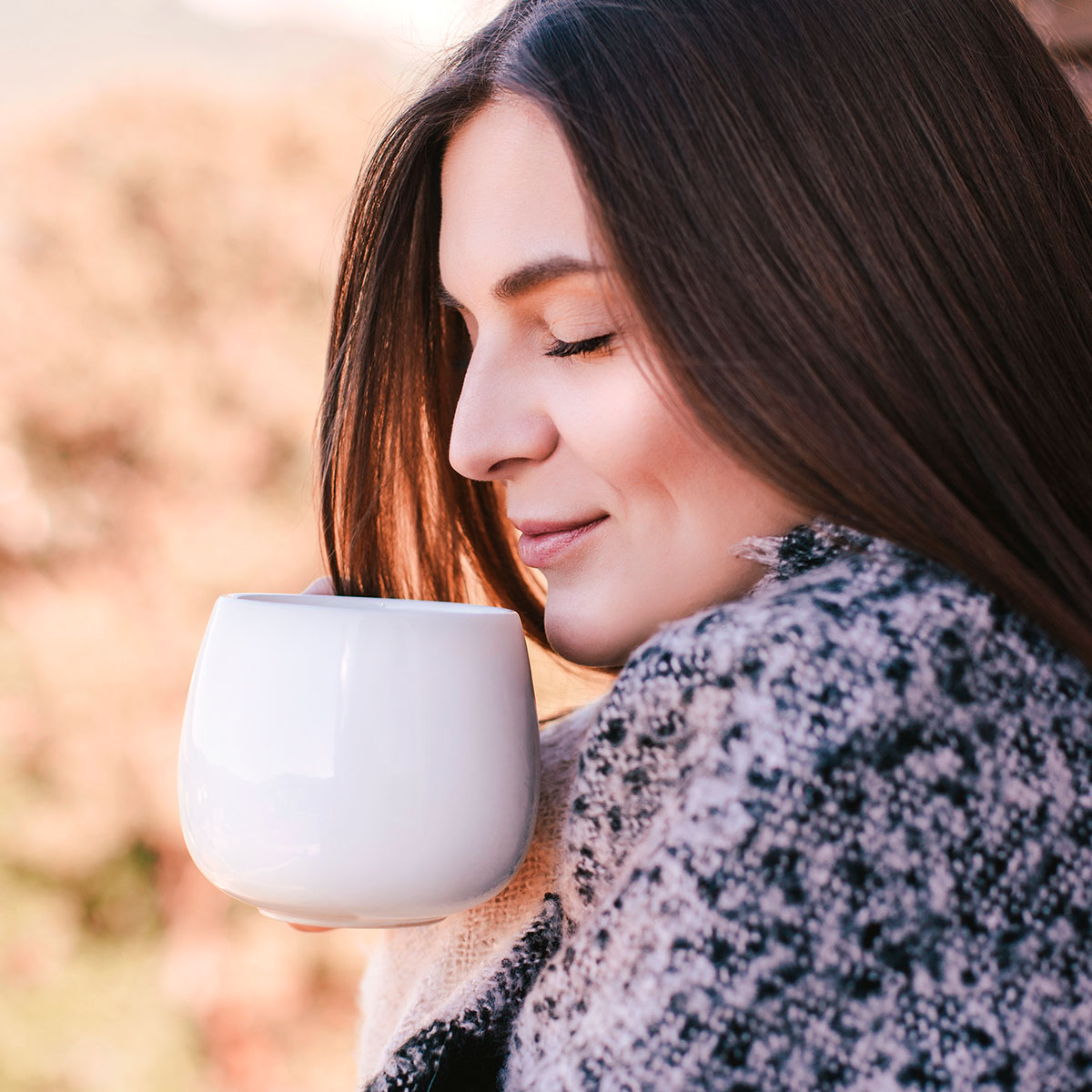 by adding 1 drop of VINTARI Ginger to any other meal or beverage of your choice!

*These statements have not been evaluated by the Food and Drug Administration. This product is not intended to diagnose, treat, cure, or prevent any disease.

Internal Use: Mix one drop of VINTARI Ginger into 4 fl oz (120 ml) of water or any other beverage.

Flammable product. Do not expose to heat. Keep out of reach of children. Discontinue use in case of irritation. Do not use on irritated skin. Avoid contact with eyes and mucous membranes. Store in a cool, dry place and out of direct sunlight. Avoid exposure to sunlight for at least 12 hours after application. For external use only.

Link to: US - LAVENDER 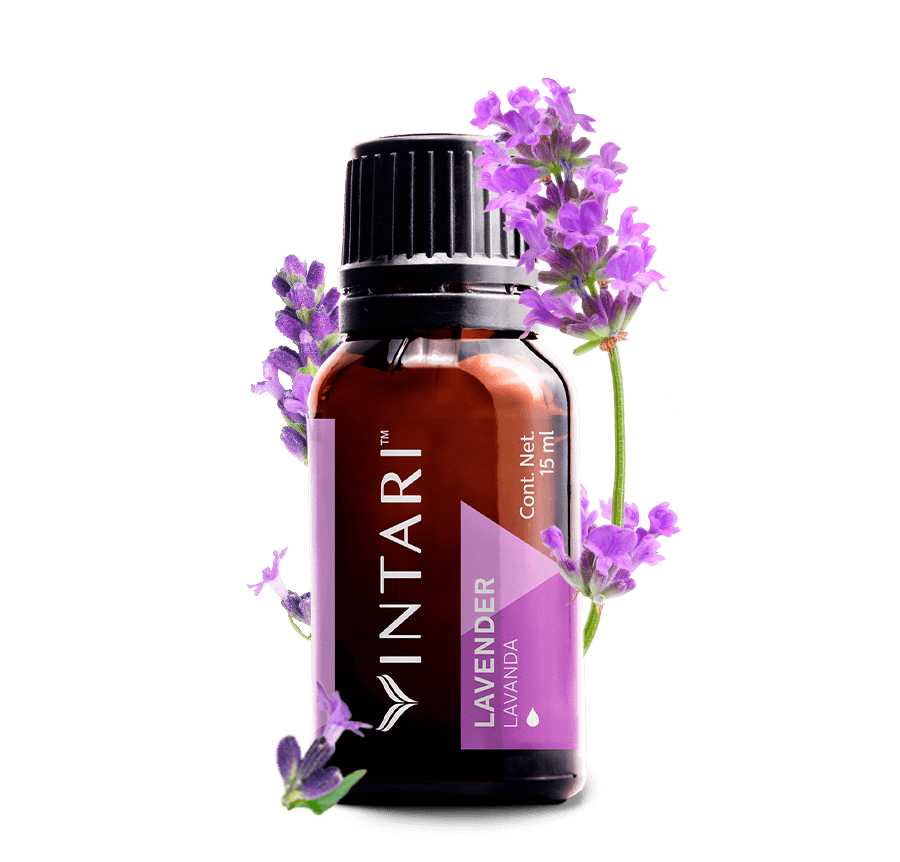 Link to: US - FRANKINCENSE 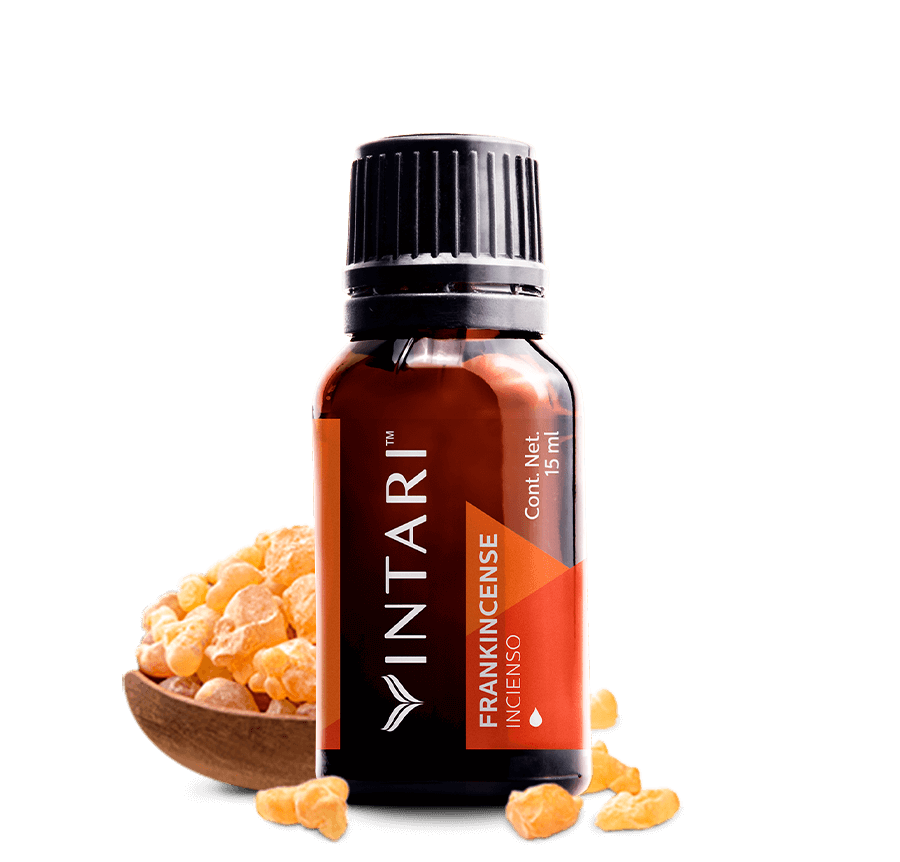 Link to: US - SWEET ORANGE 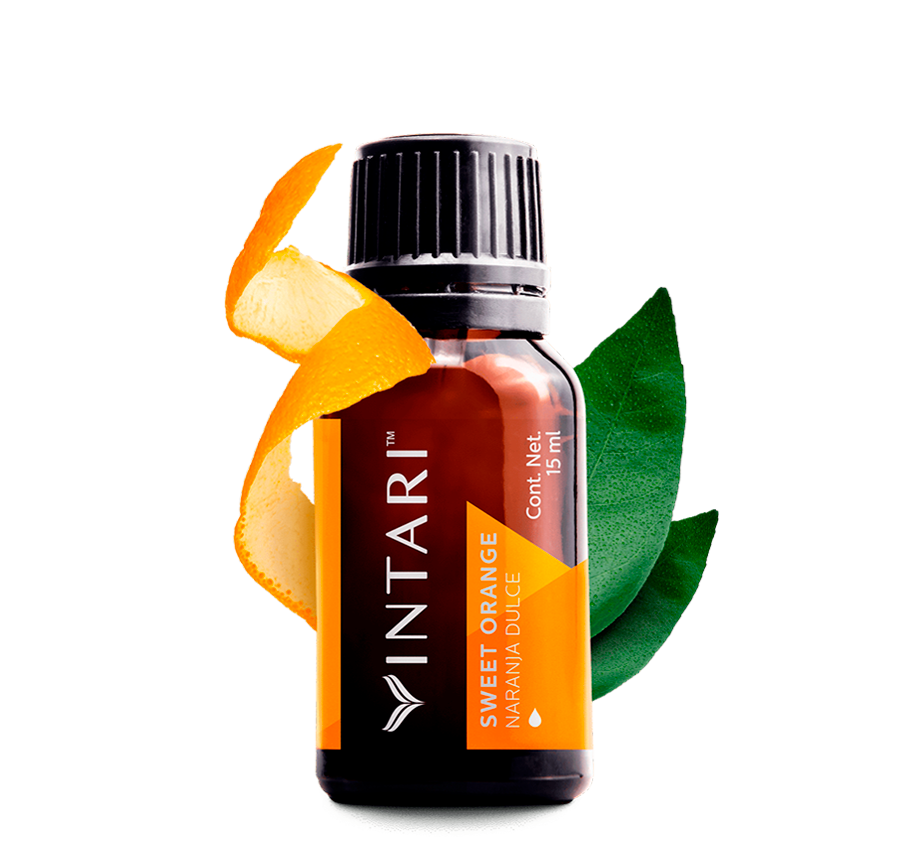 Link to: US - EUCALYPTUS 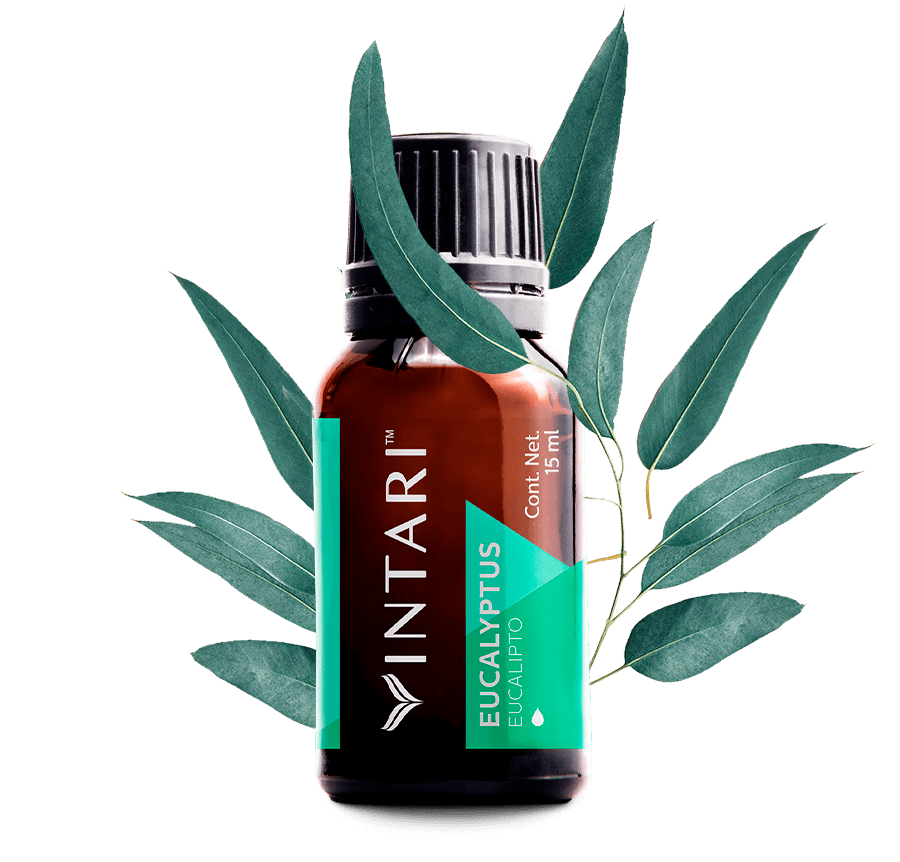 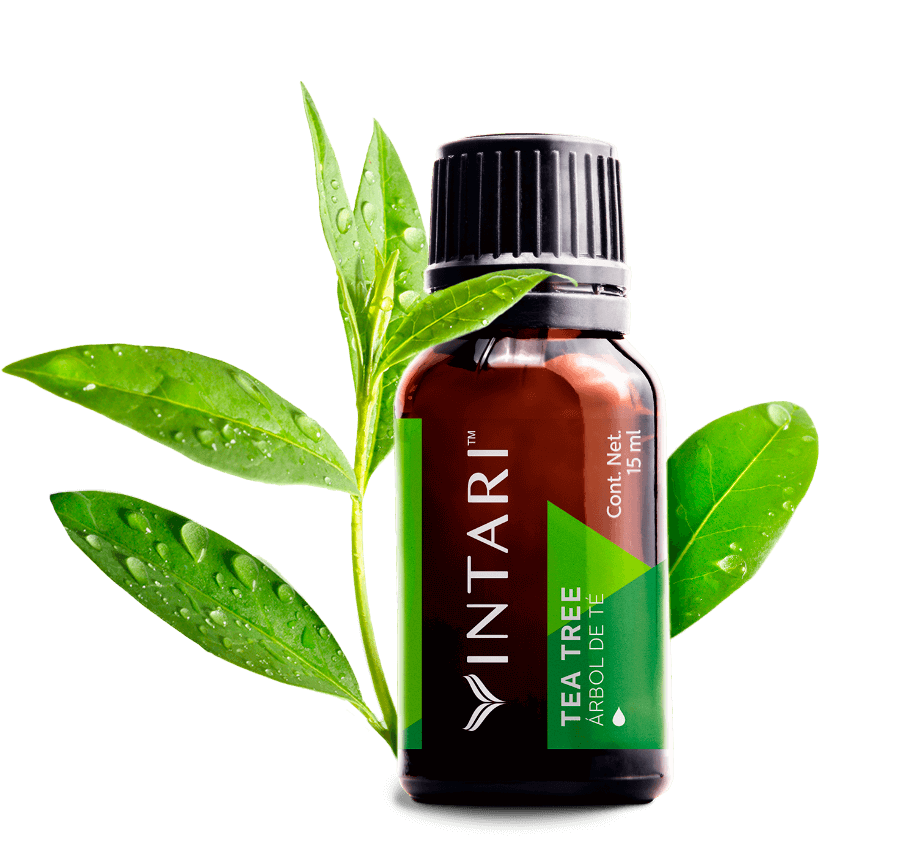 Link to: US - JAPANESE PEPPERMINT 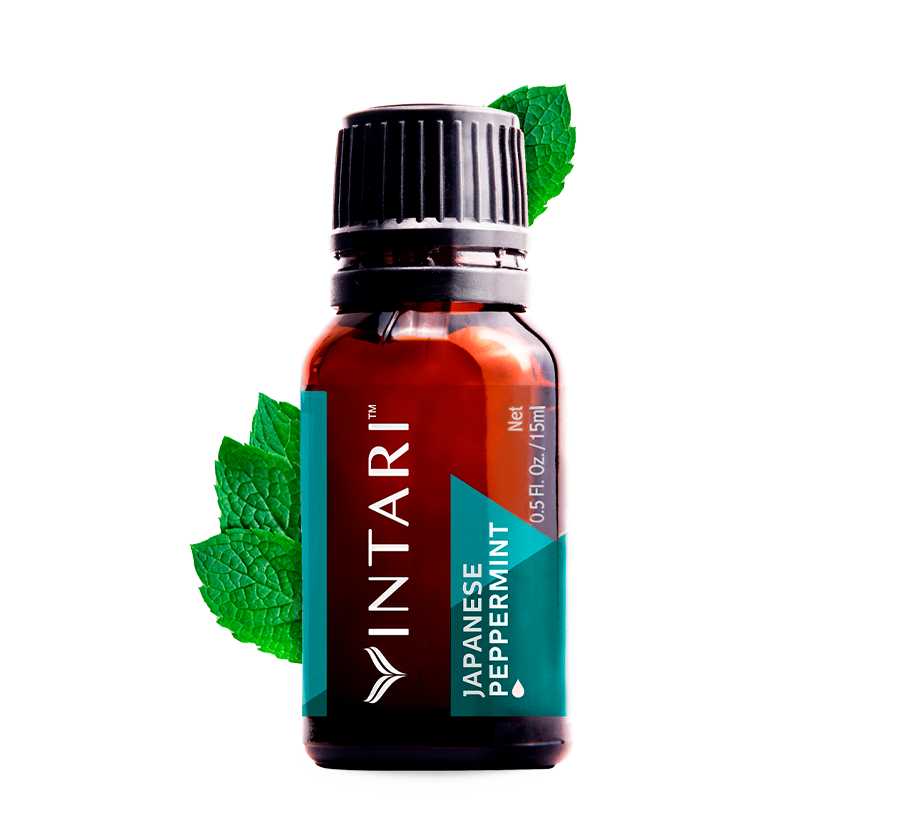 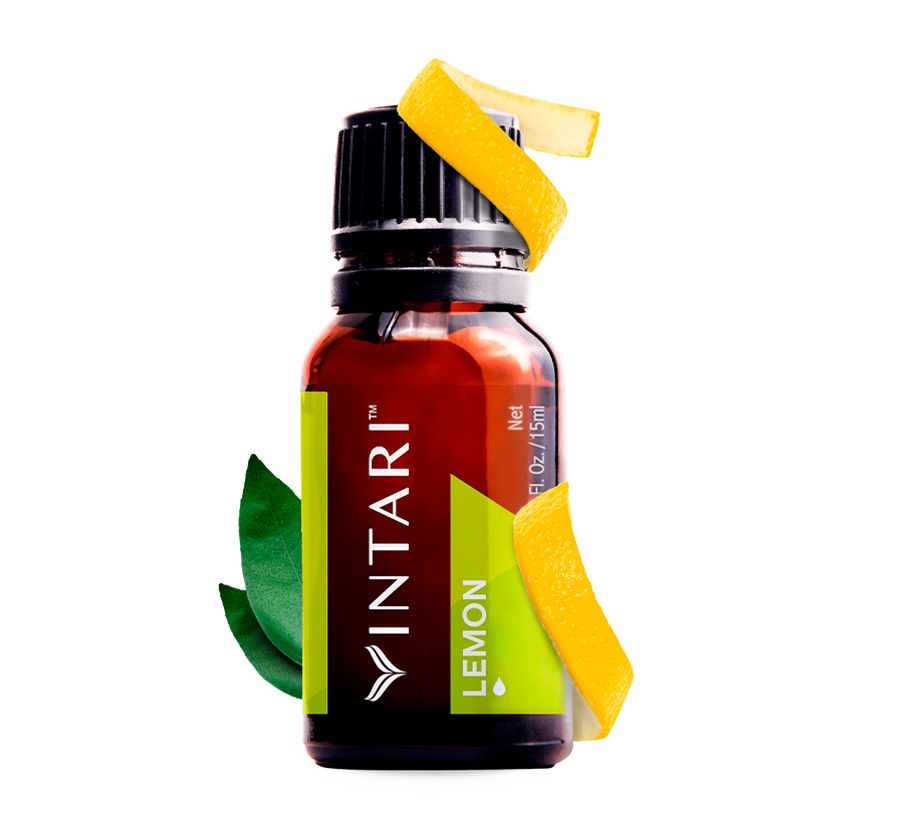 Link to: US - ROSEMARY 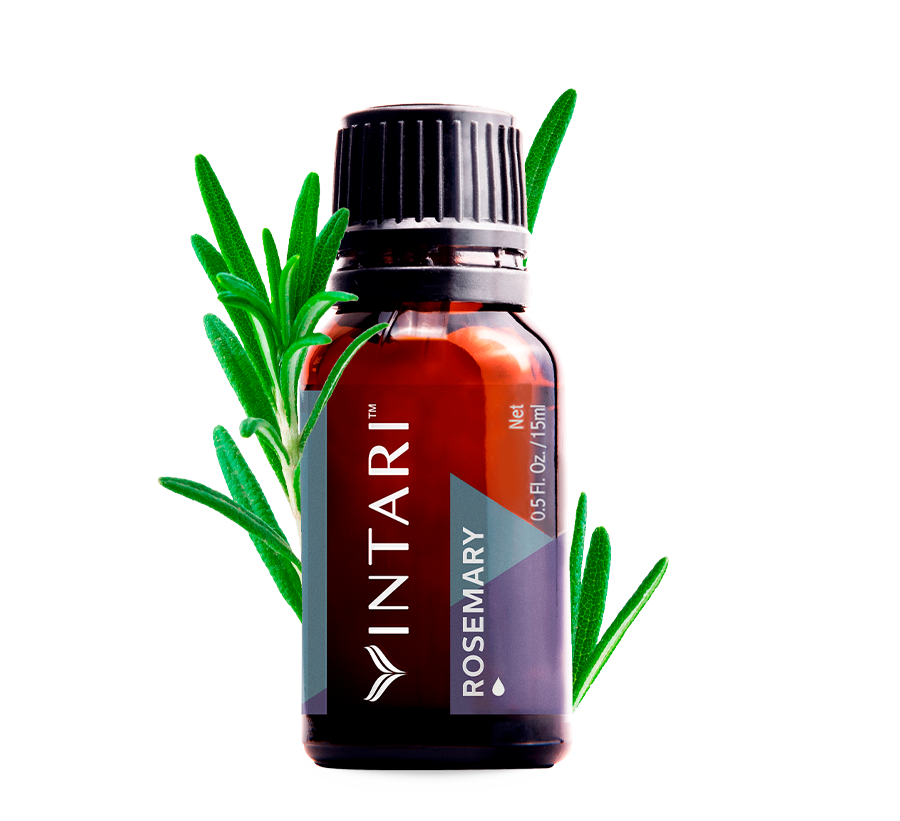 Link to: US - GERANIUM 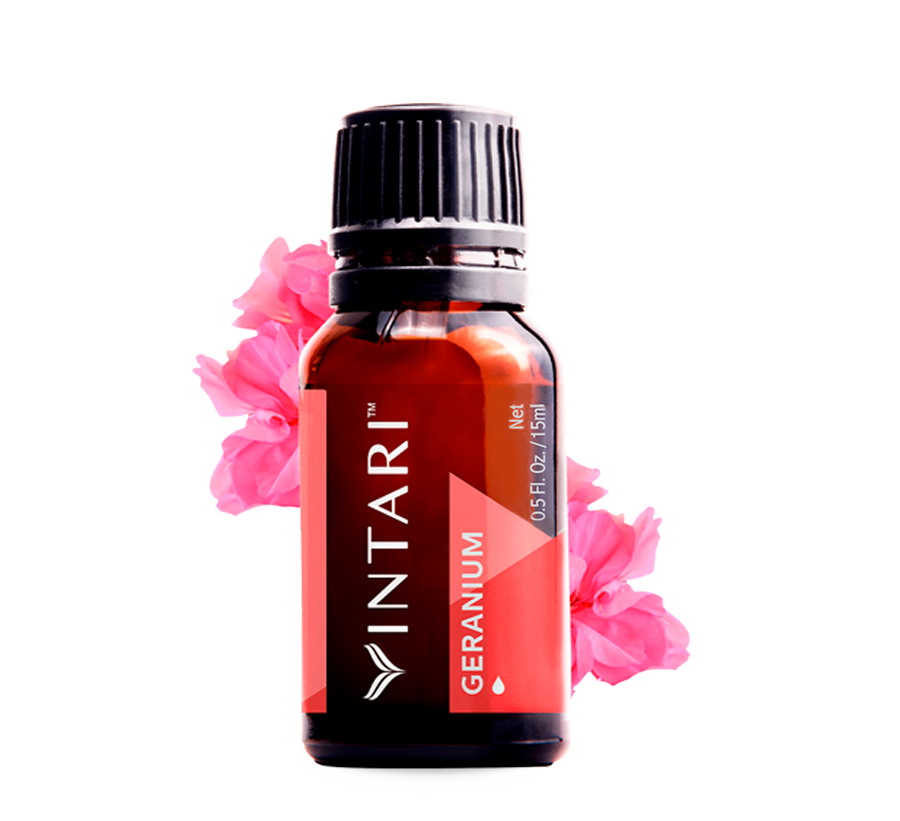 Link to: US - SIBERIAN FIR 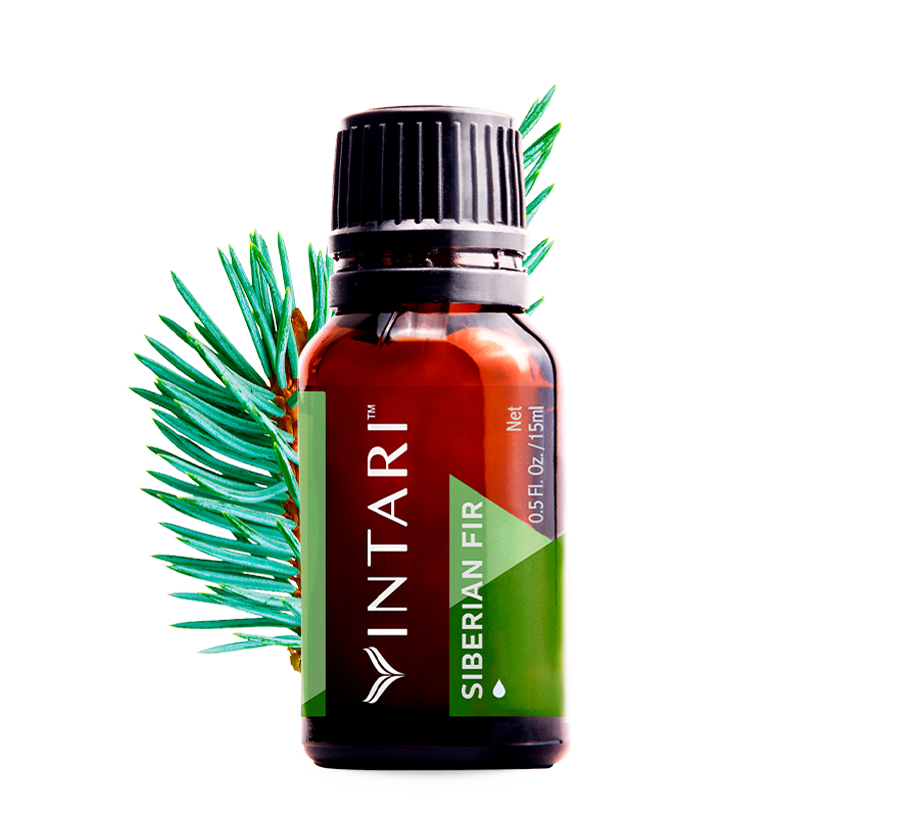 Link to: US - TURMERIC 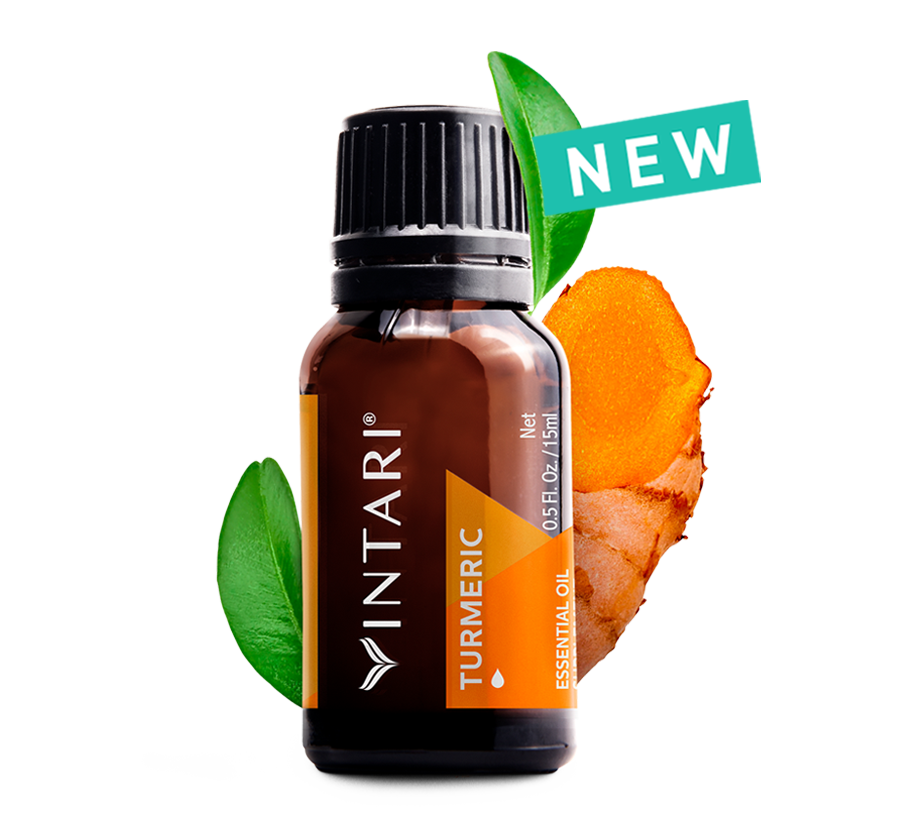 Link to: US - GINGER 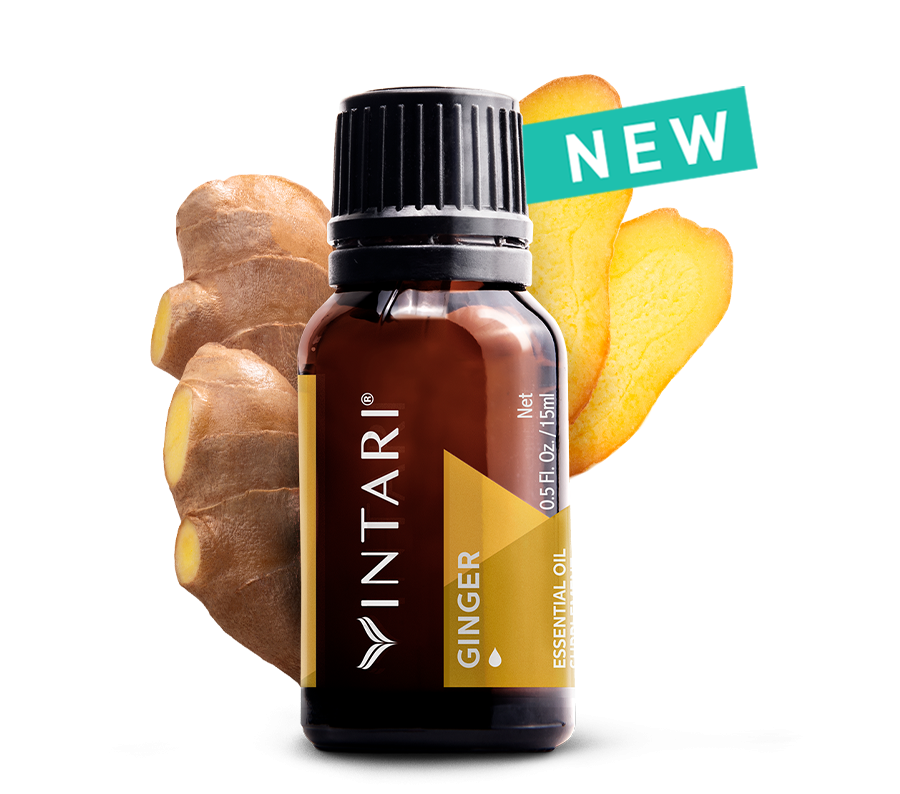 WHAT ARE YOU GOING TO DISCOVER TODAY? 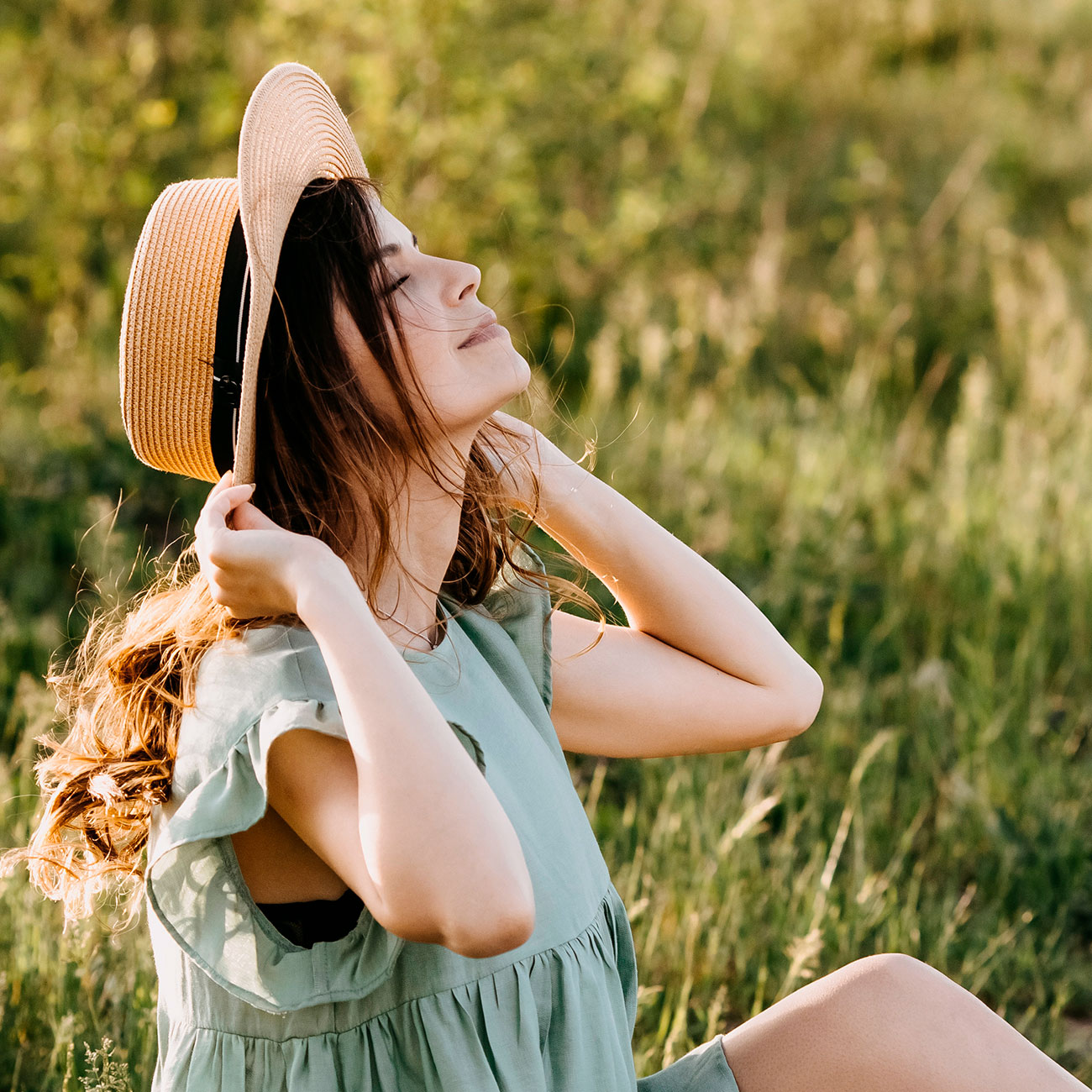 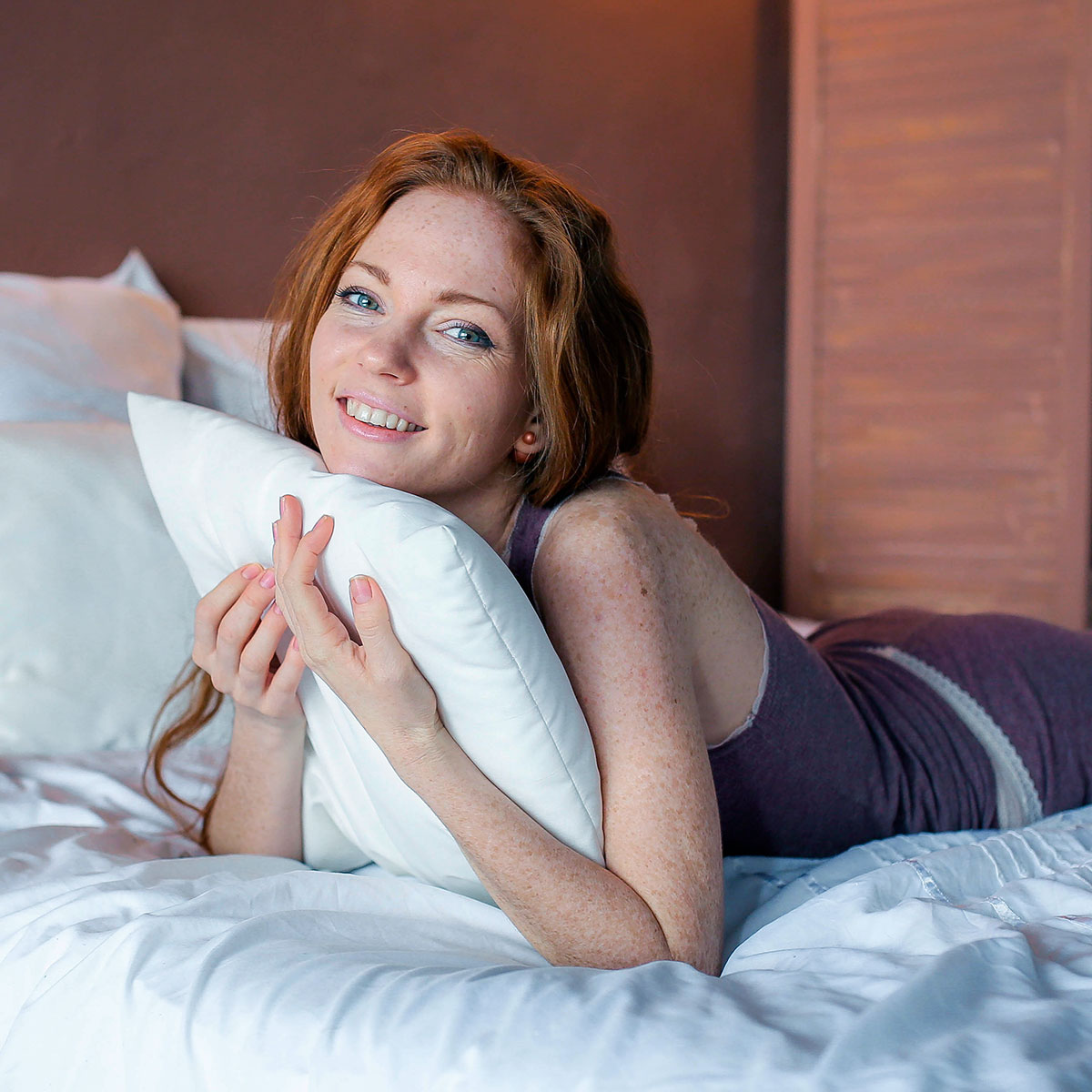 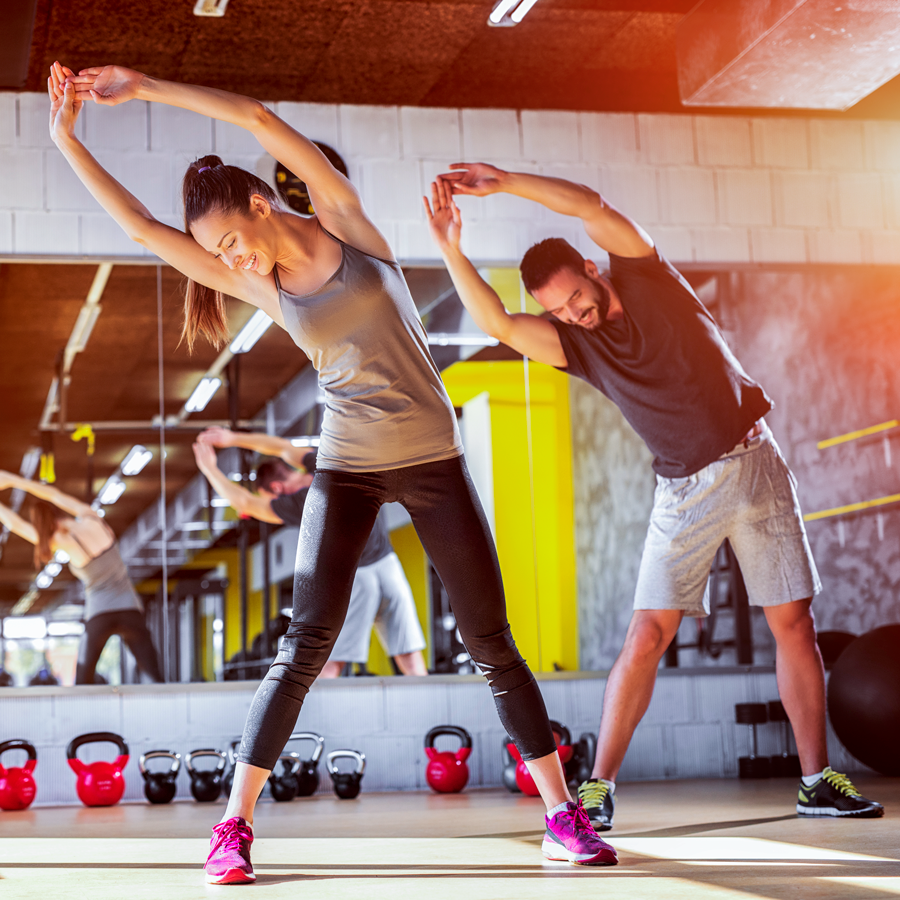 VITALITY FOR THE GYM 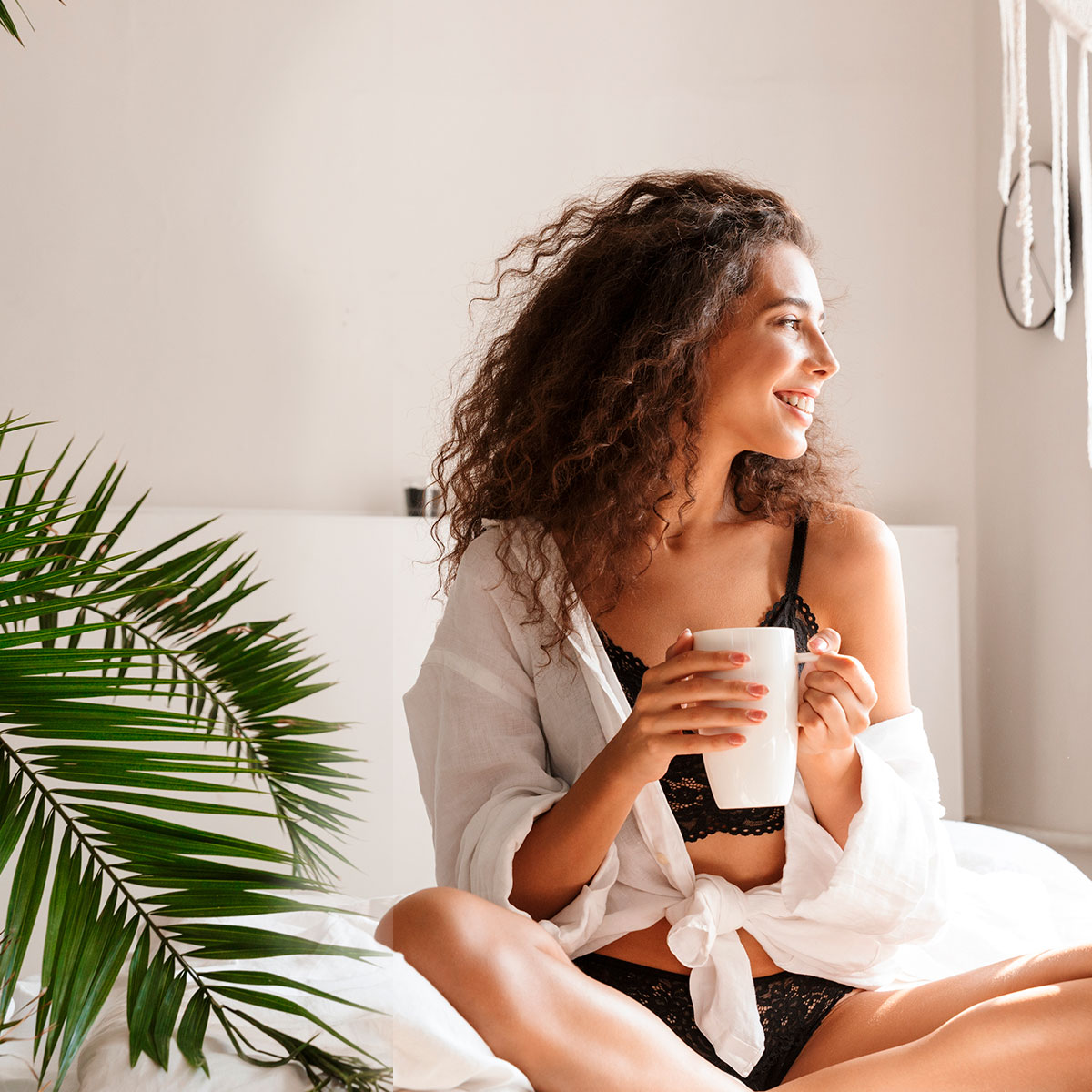 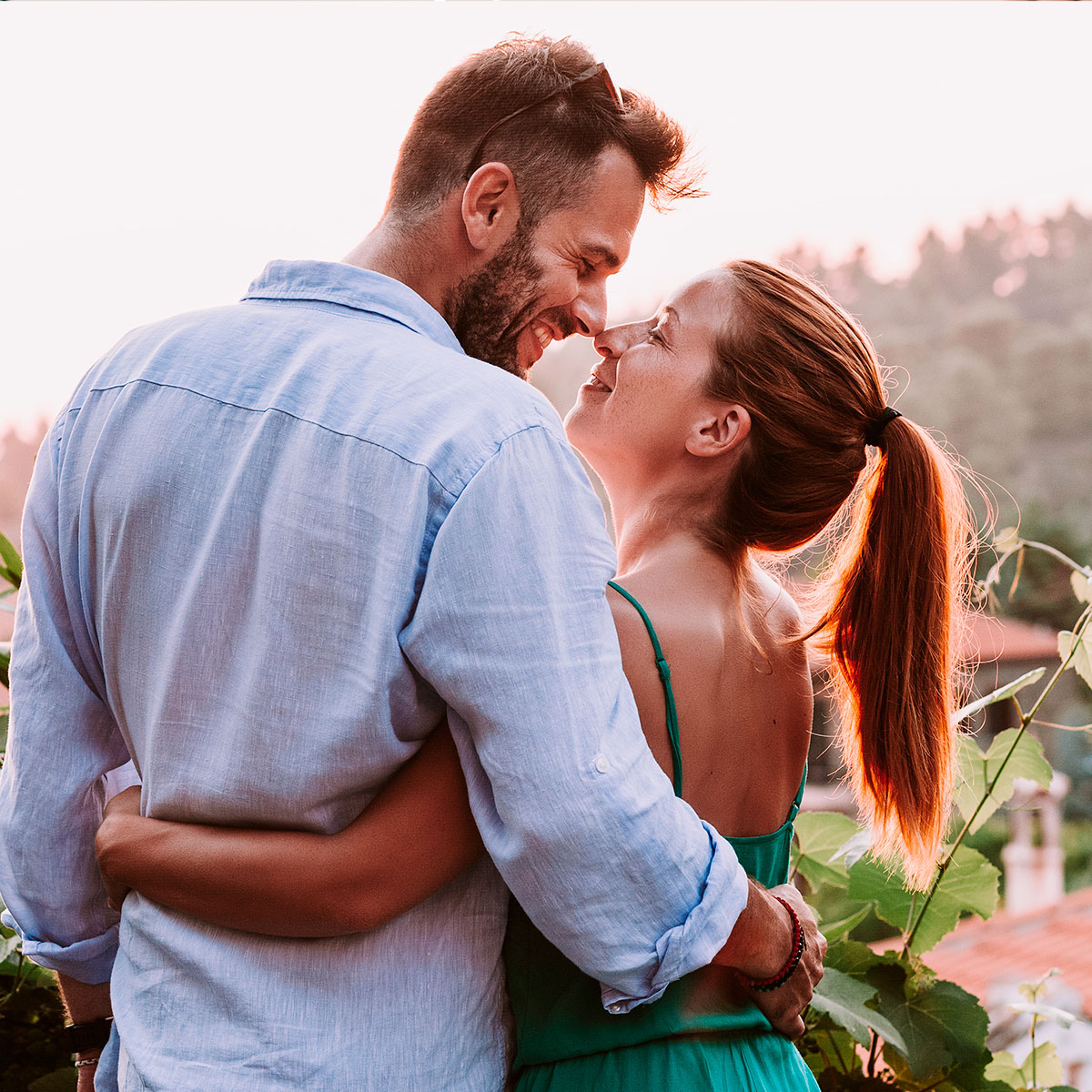 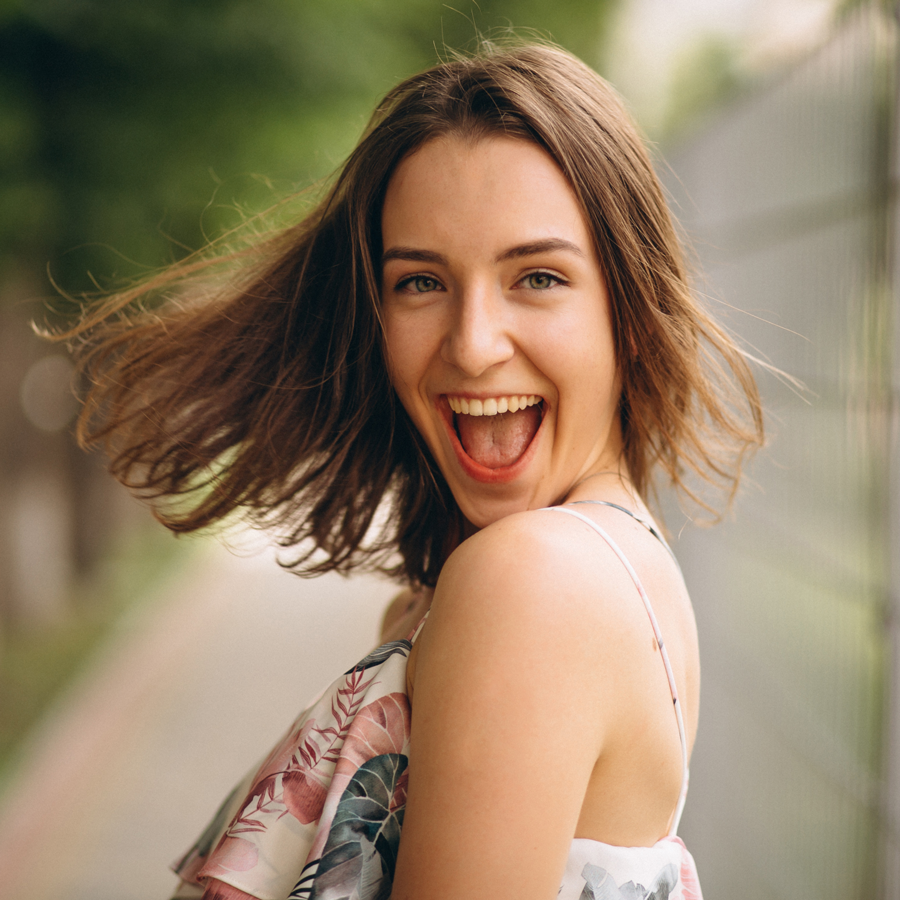 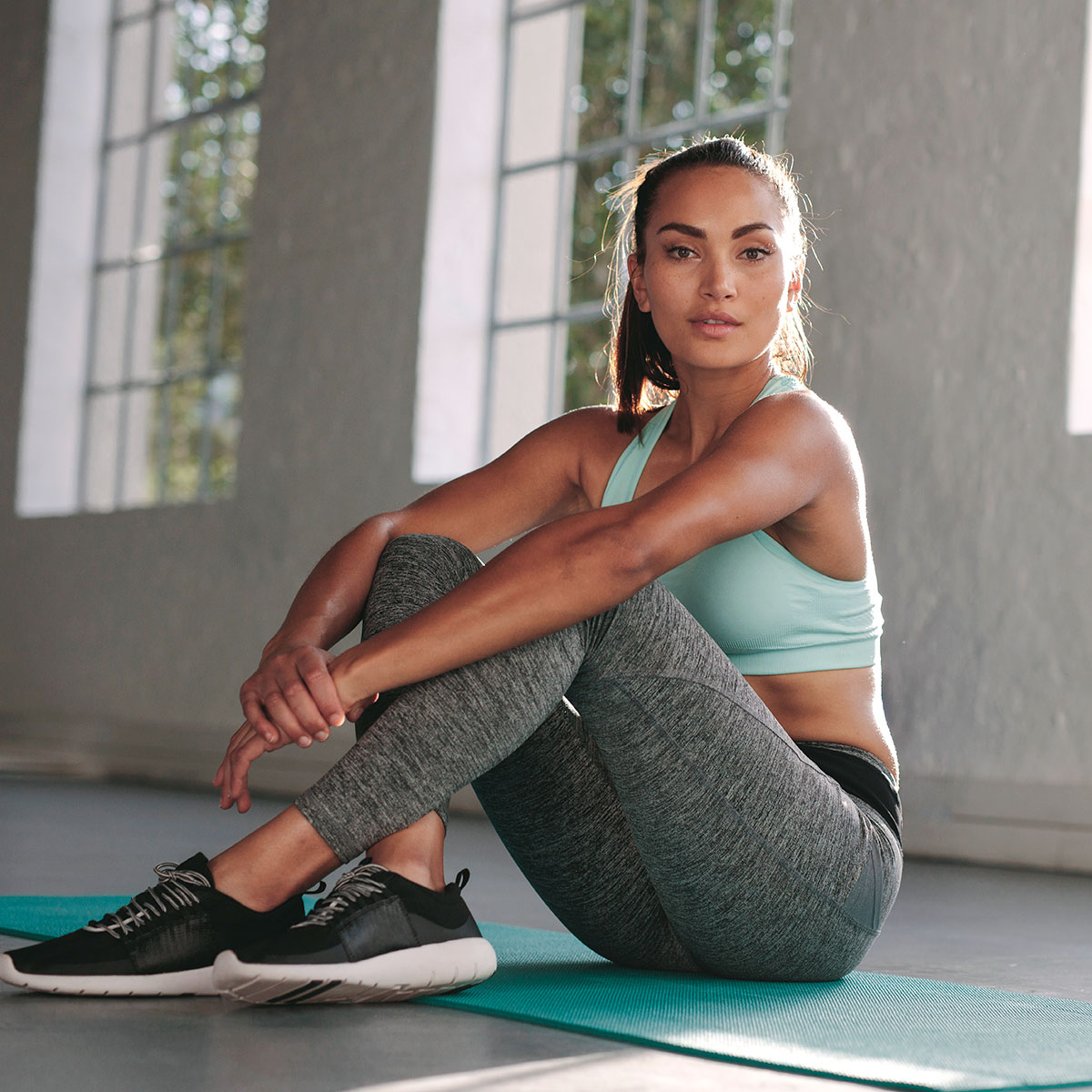